Progress of the Mantella aurantiaca program
at Association Mitsinjo

Tissue samples were analyzed on a mitochondrial-level from all known localities in June 2012. It was determined there are two main genetic lineages that can be managed as separate conservation units, one from the north (Torotorofotsy/Ambatovy) and one from the south (Mangabe). Our captive population is only representative of the northern lineage. The captive assurance population maintained in Andasibe, Madagascar by Association Mitsinjo is being supported by the Ambatovy mining project as a safeguard to help mitigate the destruction of breeding sites on the footprint of the mine. This species is also well represented in cosmopolitan zoo collections around the world, but with founders from unknown origin in the pet trade and is mostly maintained informally. April 2017, captive-bred animals released in four different sites which are fully protected as they are included in two conservation zones managed by the Ambatovy mining company and the local community based associations. 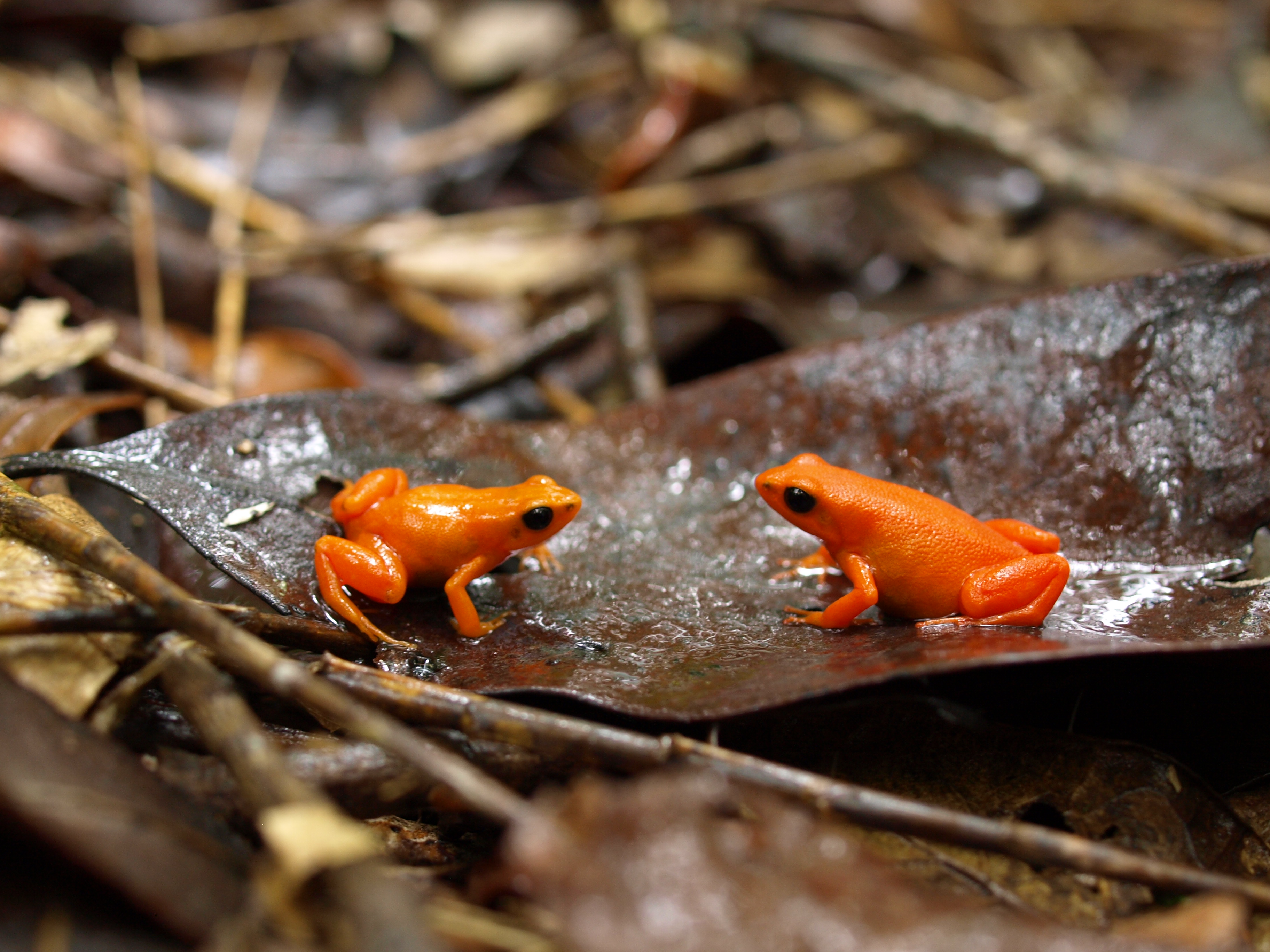 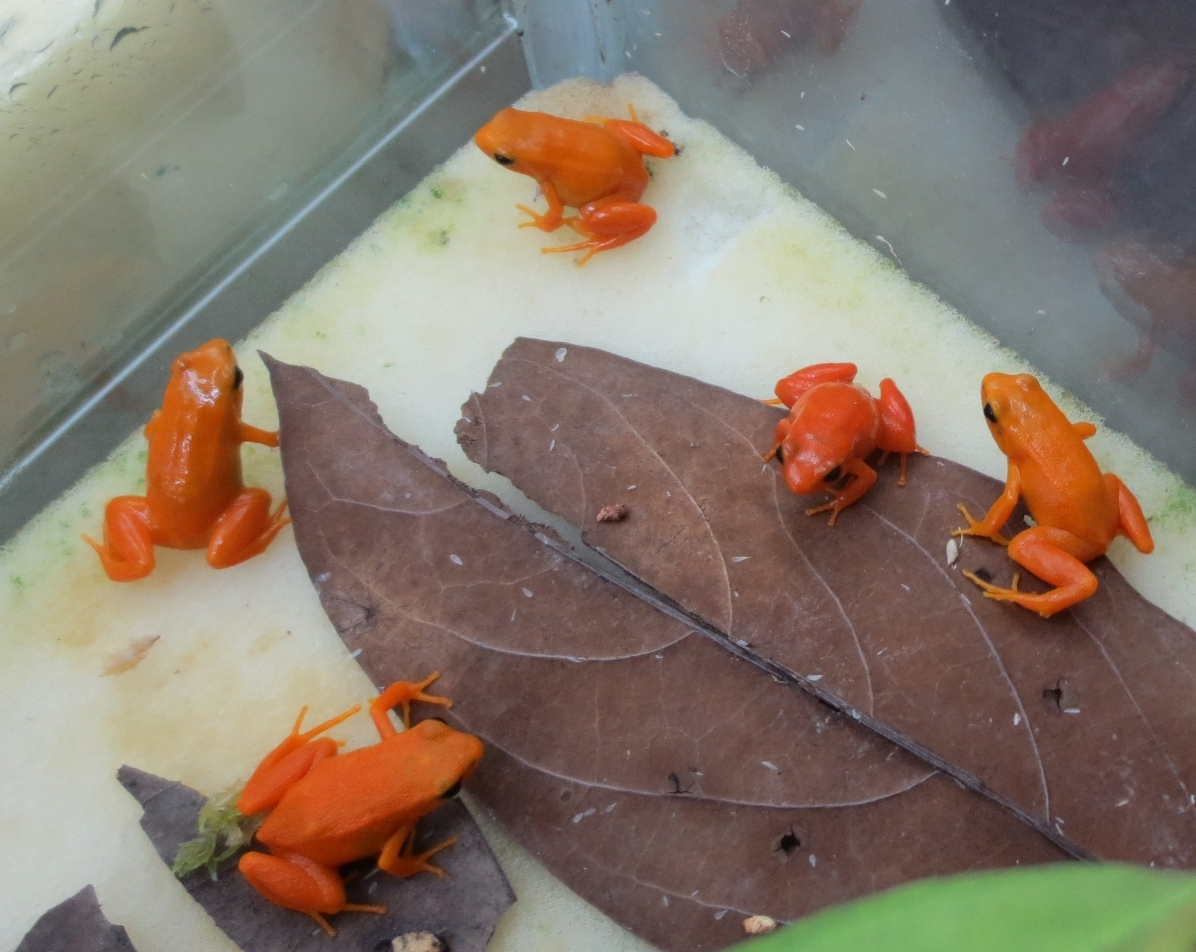 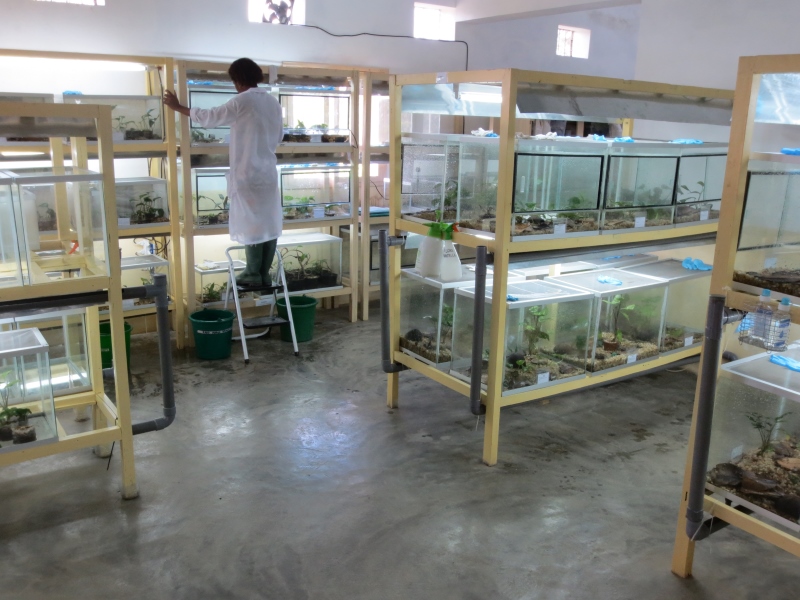 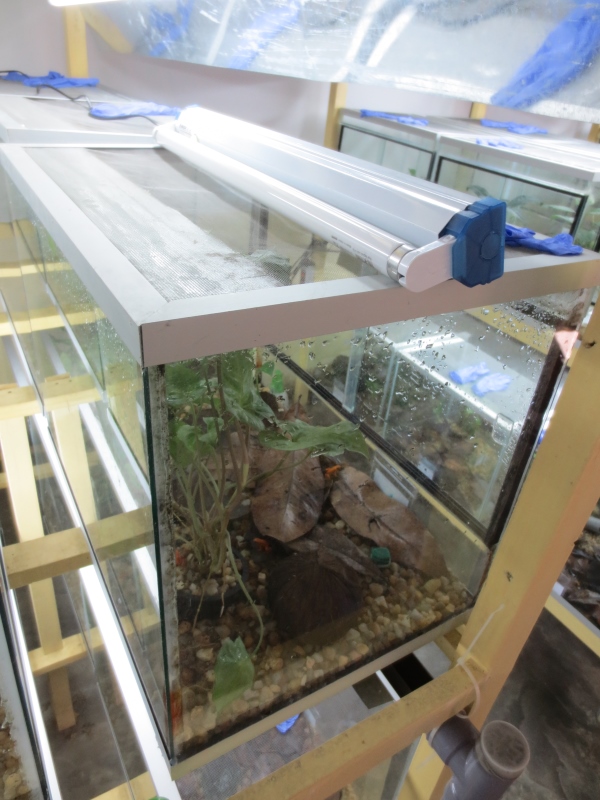 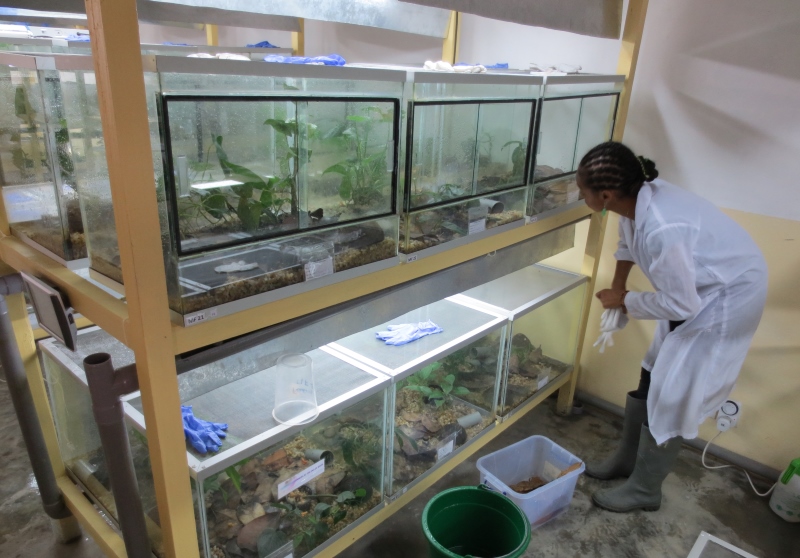