NSW Office of Environment and Heritage

2022: Around 700 frogs and over 100 eggs have been released into the site from the Southern Brindabella Mountains over the last two years, as part of a long-running conservation program for the threatened species. The introduction of the frogs at a new site within Namadgi National Park is giving rise to cautious optimism, said Rebecca Vassarotti, ACT Minister for the Environment. https://canberraweekly.com.au/northern-corroboree-frog-hopping-away-from-extinction/ Participating institutions: Tidbinbilla Nature Reserve, Taronga Zoo, Healesville Sanctuary. This species has made in excellent progress in recent years with successful captive breeding and the first reintroduction efforts. This has included the release of approximately 200 frogs from Tidbinbilla Nature Reserve and the release of approximately 600 eggs and tadpoles from Taronga Zoo. 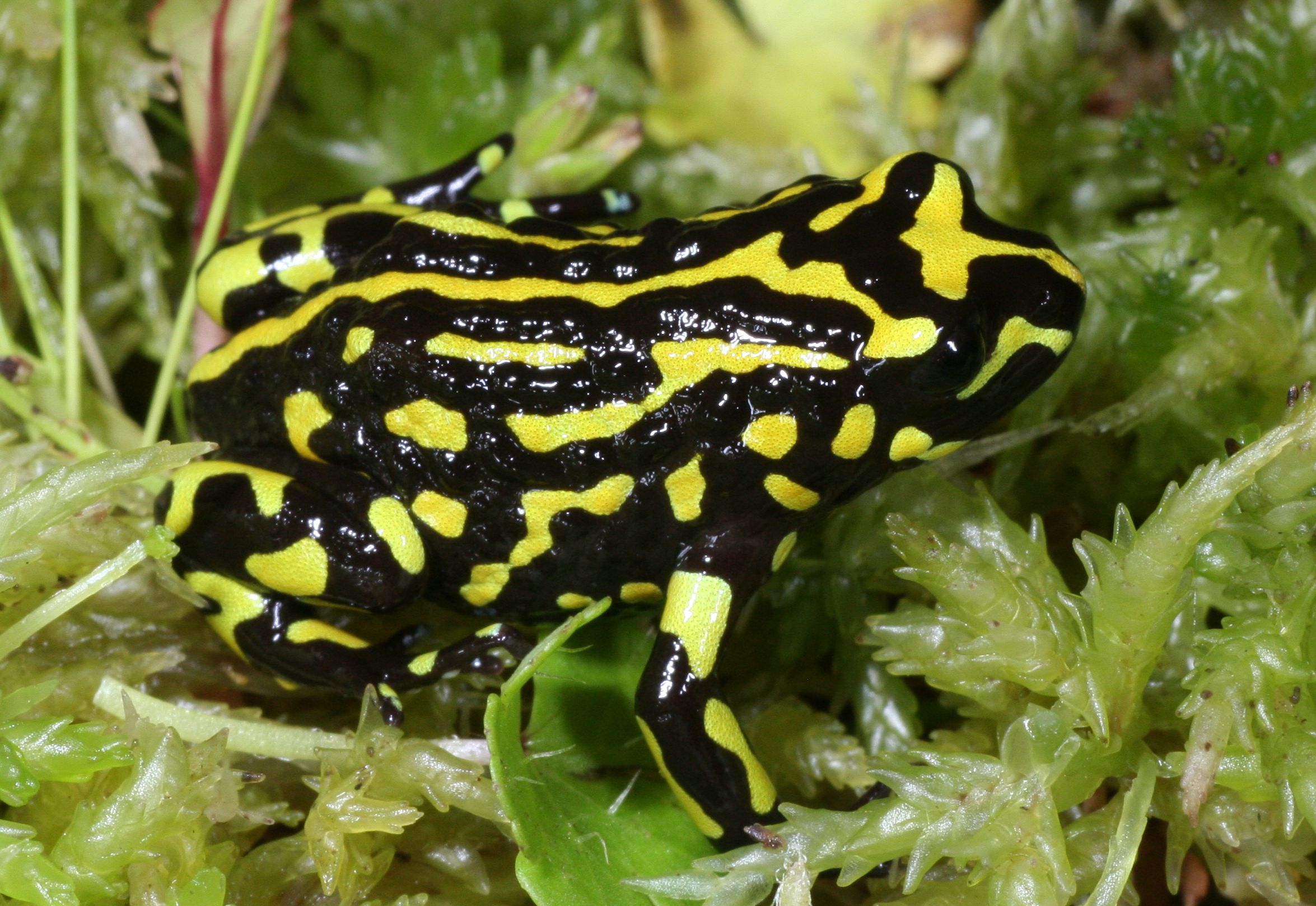