Progress of the Pseudophryne corroboree program
at ZAA institutions

NSW Office of Environment and Heritage

Participating institutions: Taronga Zoo, Melbourne Zoo, Healesville Sanctuary, Amphibian Research Centre. This species is currently numbering less than 100 in the wild, with numbers still declining, due to chytrid fungus. In 2005, a trial release of 4-5 year old frogs was undertaken from the Amphibian Research Centre. Between 2010-2012, the reintroduction of over 1000 eggs, bred at Taronga Zoo and Zoos Victoria, have taken place into artificial pools within the species natural habitat. March 2022. One hundred frogs have been reintroduced into Kosciuszko National Park and field enclosures have been fitted with irrigation systems for fire-proofing and cameras for monitoring Preliminary results are available in the following publication. Hunter, D., G. Marantelli, M. McFadden, P. Harlow, B.Scheele and R. Pietsch. 2010. Assessment of re-introduction methods for the Southern Corroboree Frog in the Snowy Mountains region of Australia, pp 72 _ 76 in Soorae, P. S. (ed.) GLOBAL RE-INTRODUCTION PERSPECTIVES: Additional case-studies from around the globe. IUCN/SSC Re-introduction Specialist Group, Abu Dhabi, UAE. 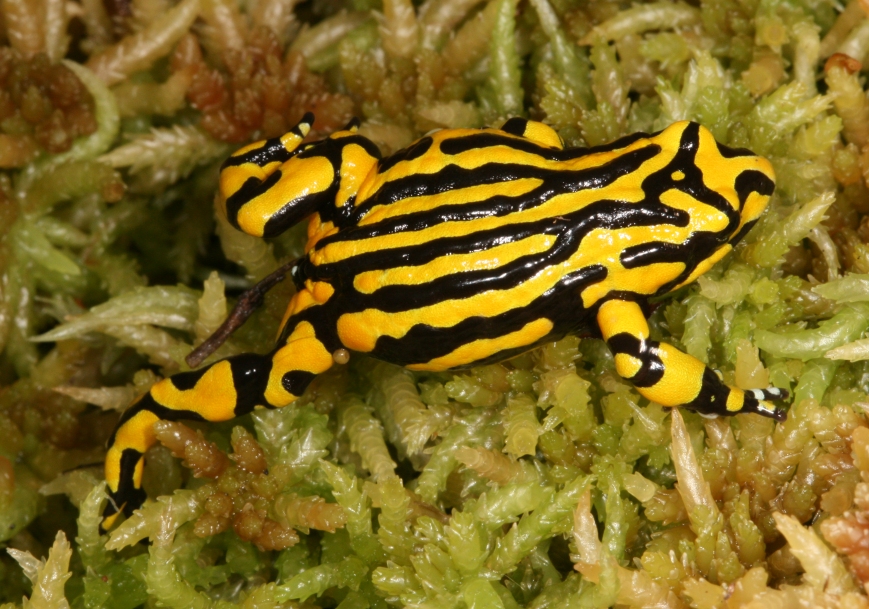 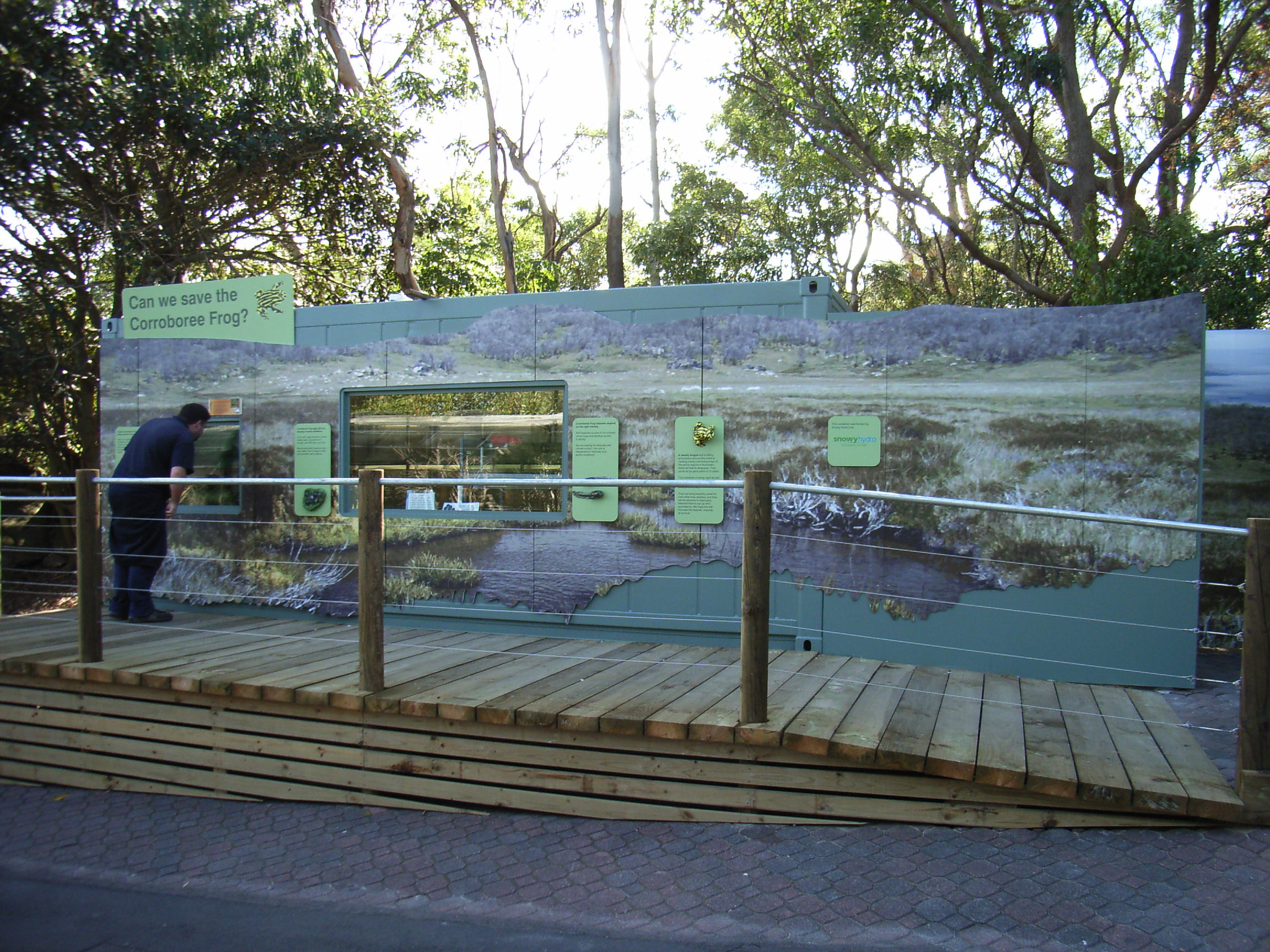