This species is not endemic to Taiwan, and we are missing the current status of this species in other parts of Asia. Some observations show that this species is rapidly disappearing all over Asia, but there is a lack of detailed field survey data. 1.The requirement of nutrition or environment condition (i.e. space, water depth, and etc.) in different development stages. 2.Life history of the Taipei Frog in captivity.

Captive-bred frogs were reintroduced to the wild for the first time on April 25, 2020, with a total of 400 individuals. The number of individuals monitored in each month of 2020 year is between 10-15%. We continue to monitor the frog population and the environment, and evaluate whether it is suitable for continued wild release. 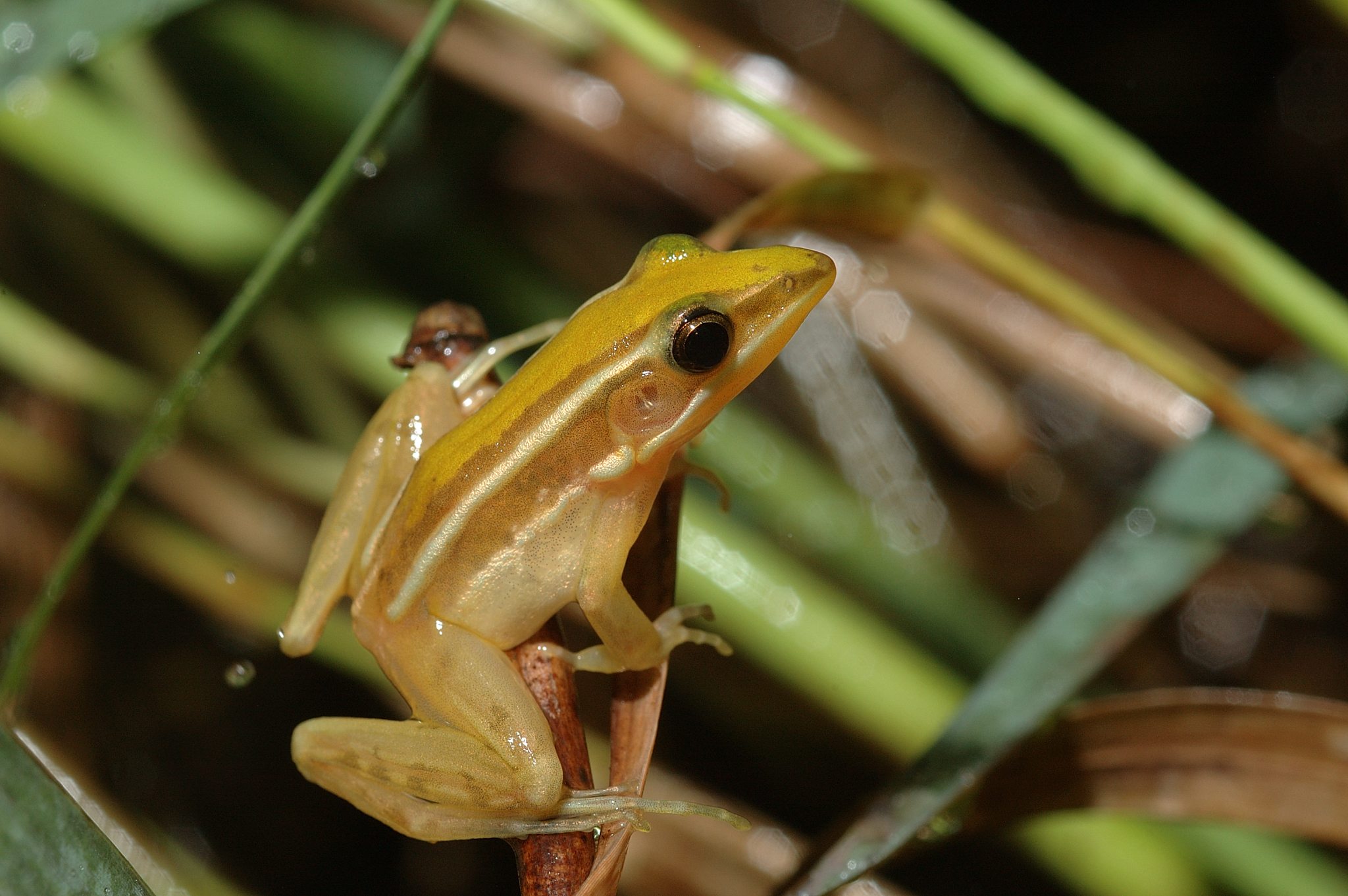 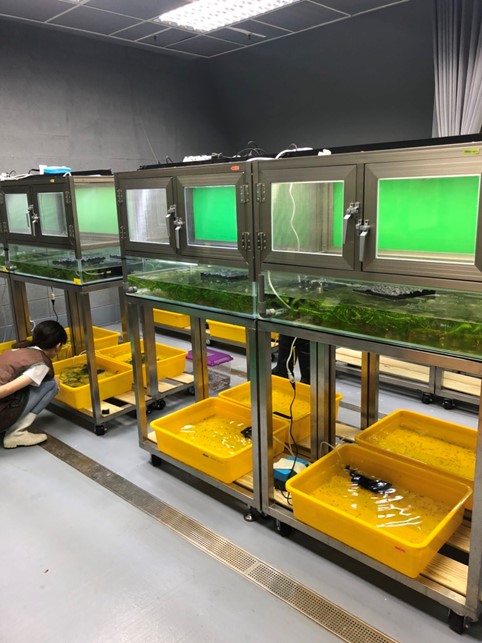