Natural history and capacity of the populations to recover naturally under normal conditions after a Bd outbreak. We need to make sure this species is part of an an ex situ management program at the moment by conducting specific surveys before and after the declines. Verify taxon variability and taxonomy.

2018: We recently imported 30 animals descended from 6 founders from the Atlanta Botanical Gardens. 105 adult animals in collection descended from 11 founders representing 55% of our target founding population for this species. 2016: will need to reimport animals from US for founding population. EVACC successfully bred Agalychnis lemur in 2007-2008, to the point that space became a serious limiting factor. We have stopped reproducing this species until we find an effective way to reduce the negative effects that internal parasites have caused within our F1 individuals. We estimate we will start breeding this species again by the end of 2010. Due to its high reproduction rate and adaptability to captive conditions H. lemur could be a great candidate for a reintroduction program in the near future. Training: At the moment we are needing to hire specific keepers for our insect colonies, and to perform amphibian husbandry. We can provide the training to the new keepers when we hire them (we need at least 2 new keepers). Space: Right now we have enough space for the founding population, but we know that lack of space becomes a problem every time we get to reproduce them. We might be able to increase the space for this species within the near future, with the help of a mining company that has shown interest in helping us. 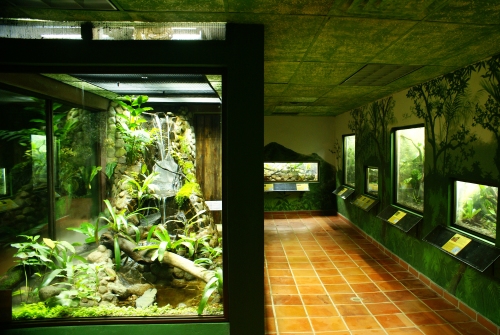 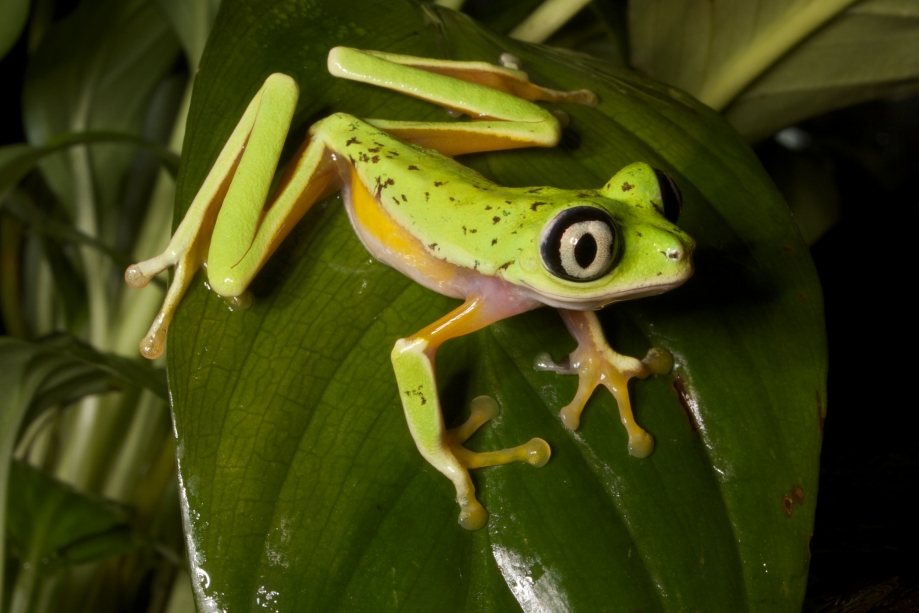