Progress of the Anaxyrus houstonensis program
at Houston Zoo

There are some gaps in knowledge about the dietary/nutritional requirements of the species (and how that influences environmental carrying capacity in different forest types), about the interactions between the number of calling males and the hormone response of females (are there physiological thresholds?).

2022: The Fort Worth Zoo bred 98 pairs of Houston toads this year and sent out 434,765 eggs and 23,760 tadpoles to a designated, protected release site in Bastrop County. 2018: 1,082,000 eggs released 2017: 939,000 eggs released. 2016: Colin Thompson is the new contact at Houston Zoo. 775,000 eggs released. 2015; In 2015, the Houston Zoo bred 111 pairs of toads resulting in the release of ~600,000 eggs from 98 egg strands into native habitat in Bastrop County. Another 403 juvenile Houston toads were transferred to the Attwater’s Prairie Chicken National Wildlife Refuge to participate in a USFWS study examining the effects of habitat modification on Houston toad and prairie chicken populations. 2014: Genetic analysis has been performed and there are some differences between northern and southern sand bands (as many as nine "management units" were identified (McHenry and Fostner, 2009 Report to TPWD for Sec. 6 funding), for ex situ purposes we have defined 2 management units, north and south sand bands. Updated FWS Recovery Plan currently in review. Have released head-started animals. 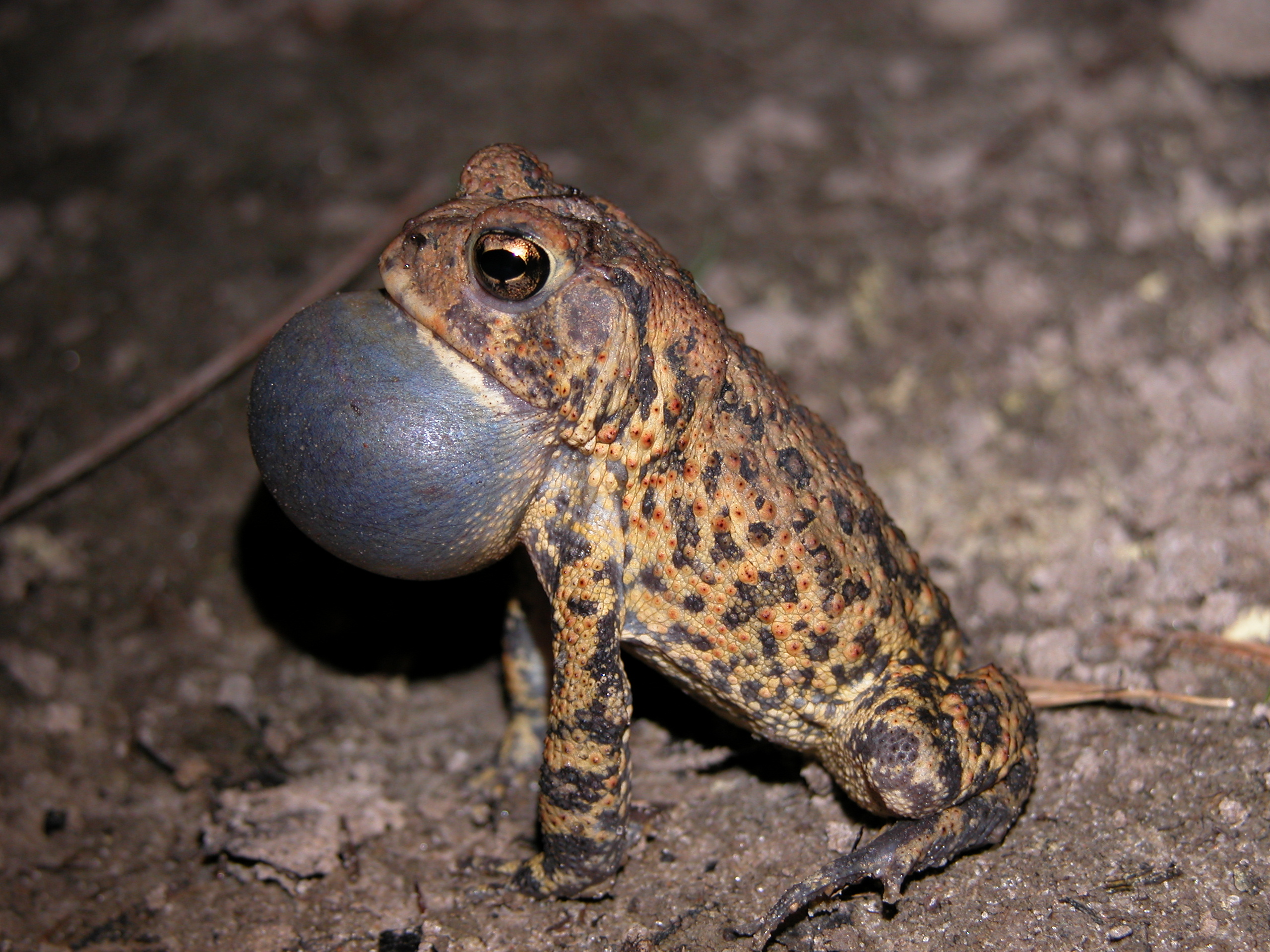 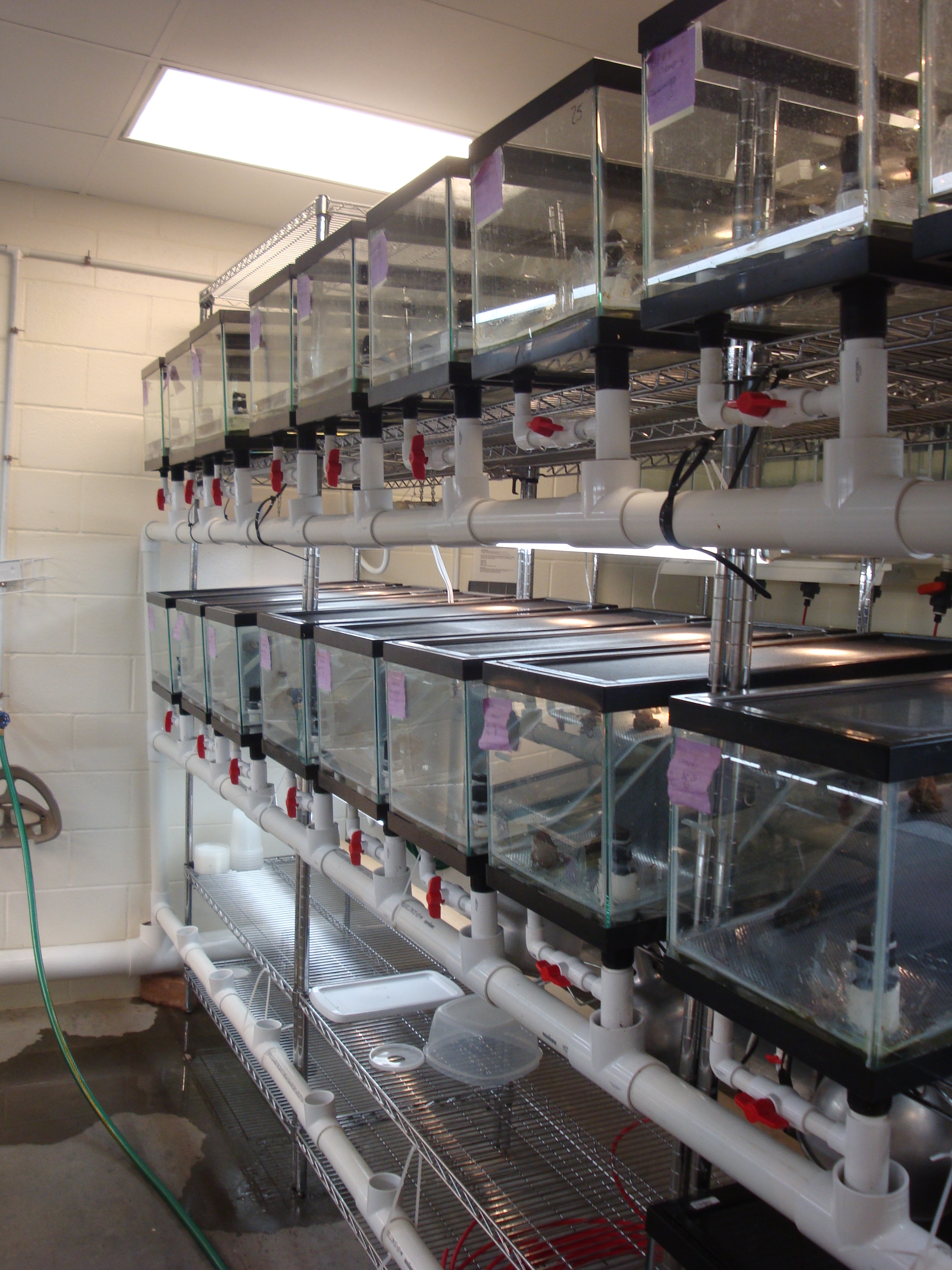