Progress of the Incilius cristatus program
at Africam Safari

November 2021: We found the largest record of adult toads ever during field monitoring, with 343 individuals. 2021: There is a need to increase the number of founders. Habitat threats continue, although the population appears stable based on monitoring data. 2018: An additional 170 toads released at the end of October 2017, making a total of over 670 animals released. Monitoring shows that captive-bred Large-crested Toads are able to adapt, survive and breed when released into the wild, with several previously-released animals recaptured. As of January 2013, there are only 5 of the original founder animals left. We just had the first generation of captive bred individuals. One pair laid 855 eggs on December 28th, 2012 and the eggs hatched on January 1st, 2013. We are currently rearing 814 tadpoles and we are planning to perform the first release of this species into the wild. 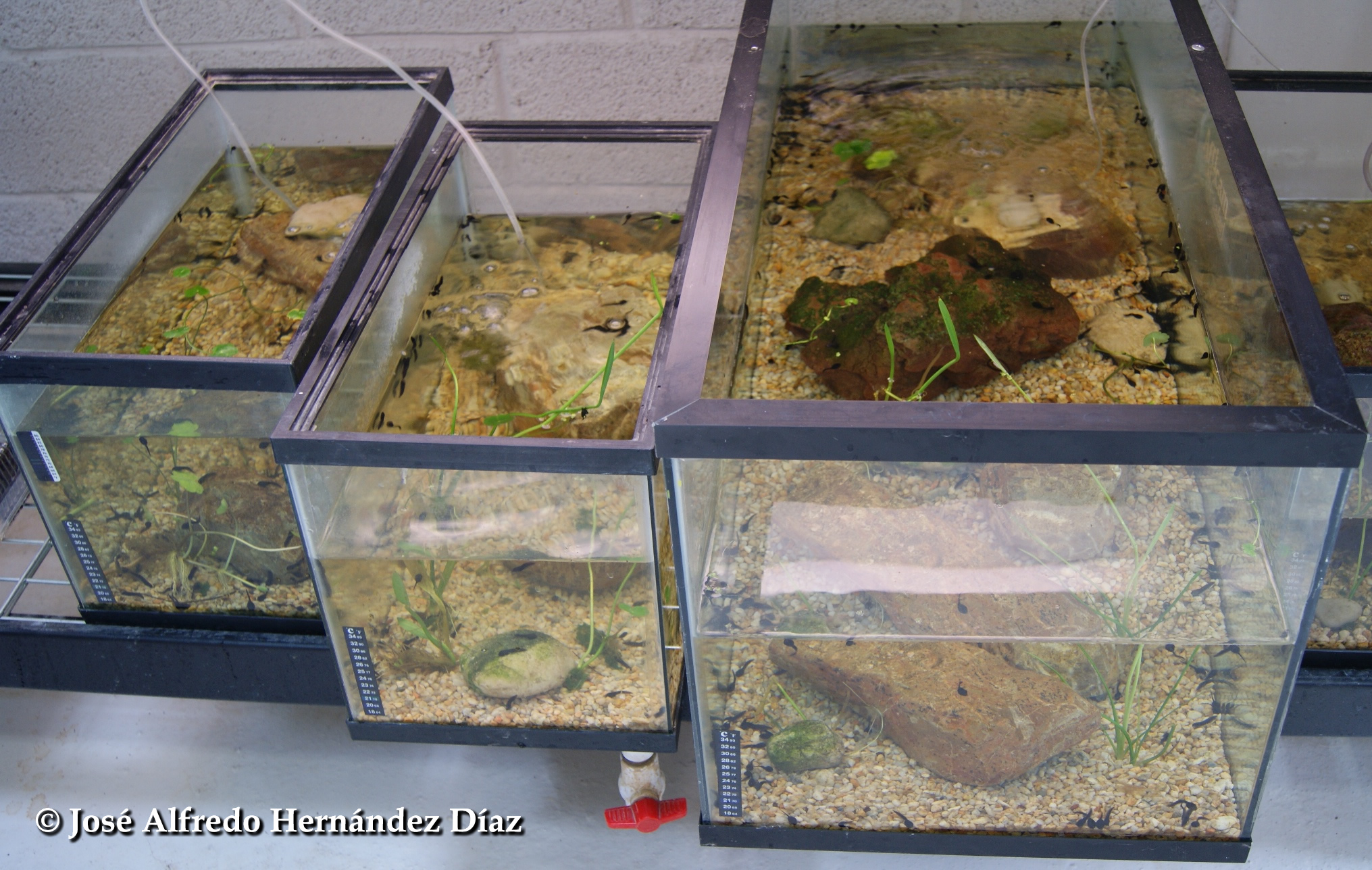 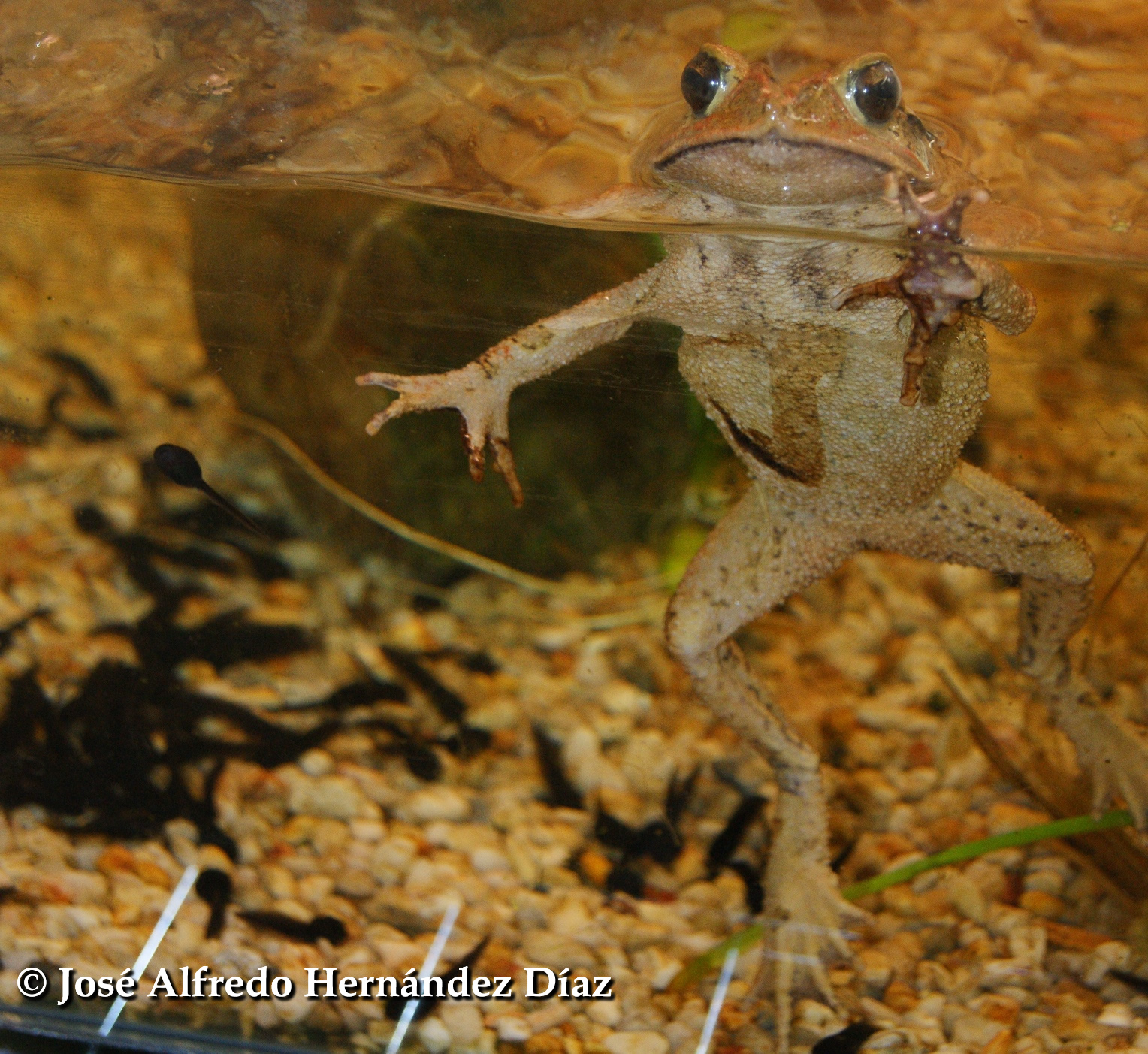 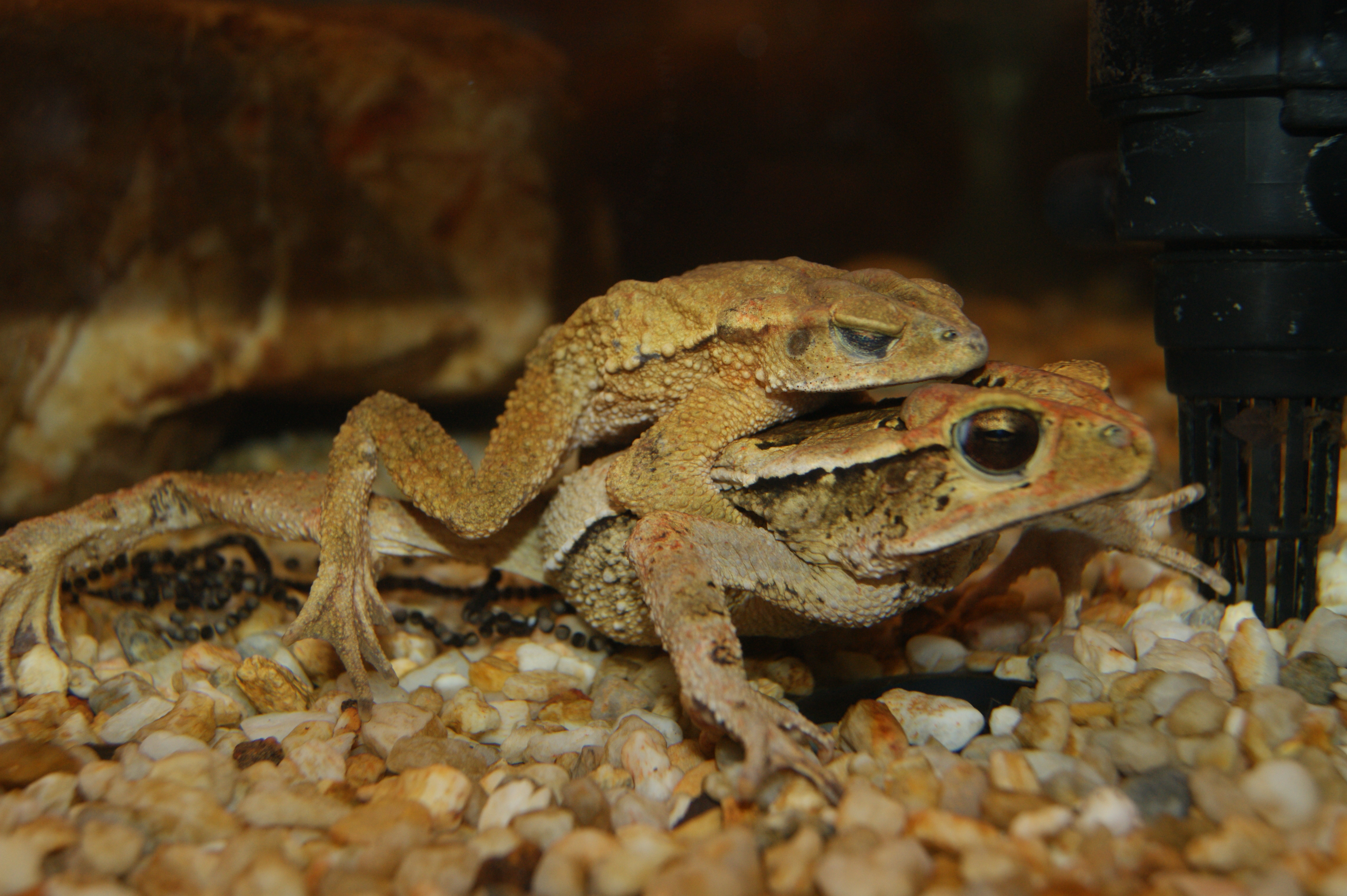