We do not have constant financing for the maintenance of the frogs. While we have managed to access resources over the years, most of these funds just help cover one-year periods. While the total program has a planned duration of 10 years (from 2015 to 2025) we have still to cover 5 years until the program ends.

Second half 2020 and 2021. We were unable to give personal support to technicians in charge of the ex-situ colony due to COVID restrictions. We were unable to fare to the ex-situ facilities of this species. We were also unable to continue in situ management to avoid threats to this species as a previous step to the reintroduction program (the authorities in charge of the area did not sell permits to work there, due to COVID restrictions). February 2020: Three portions of the shore of the White Lagoon were identified as good habitats for the creation of sanctuaries for this species. Start of the creation of one sanctuary for Patagonia Frog in one of the identified good habitats, including fencing to avoid the access of livestock and invasive fish, and supplementation of shelter for frogs. February 2019: The drought that is currently affecting the area has been longer than usual and it was very difficult to find frogs. Luckily, thanks to the help of the local Park Rangers, we found three juvenile individuals under rocks in a remote place and translocated them to the recently created terrariums, which emulate their aquatic habitat. 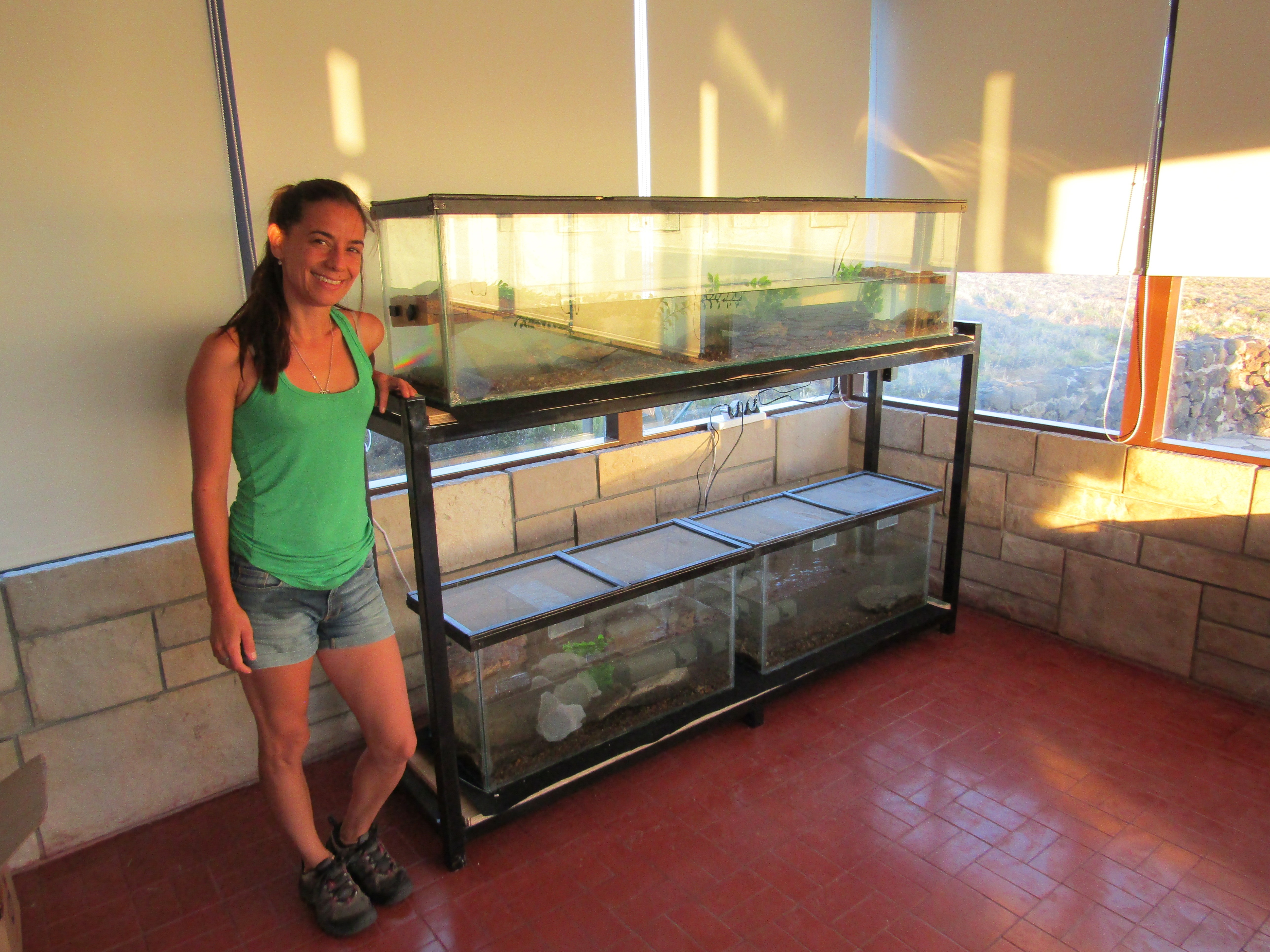 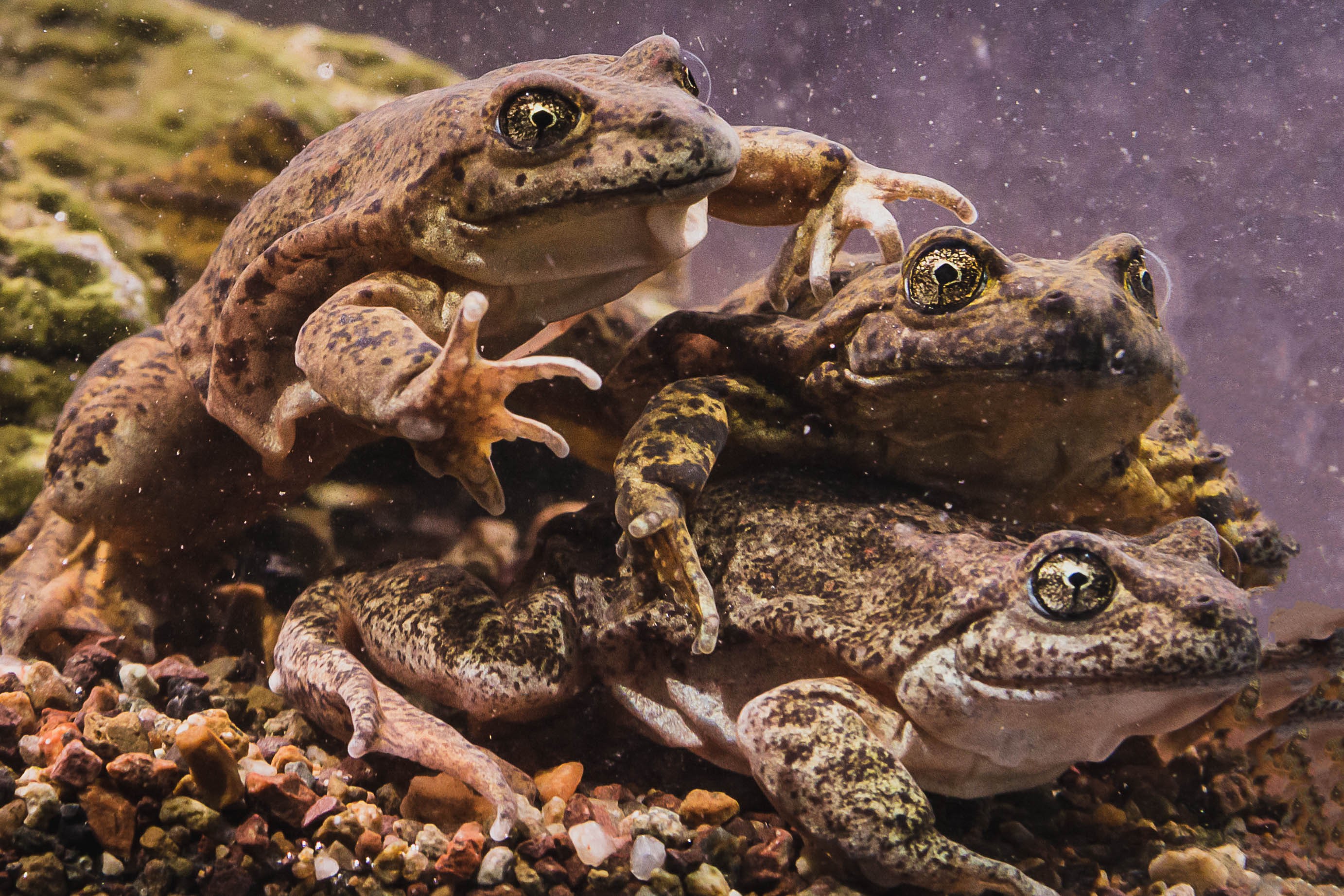