The founders were donated from illegal trafficking in the vicinity of the type locality. A male and an adult female have been described; the formal description of the tadpole is lacking. The biology and ecology of the species is virtually unknown. It faces serious threats associated with habitat loss and fragmentation and potentially climate change as well as emerging diseases. We hope to implement a diagnostic program and monitor or on-site as soon as possible with the goal of being able to evaluate genetic diversity, environmental education in human communities and possible releases of specimens. 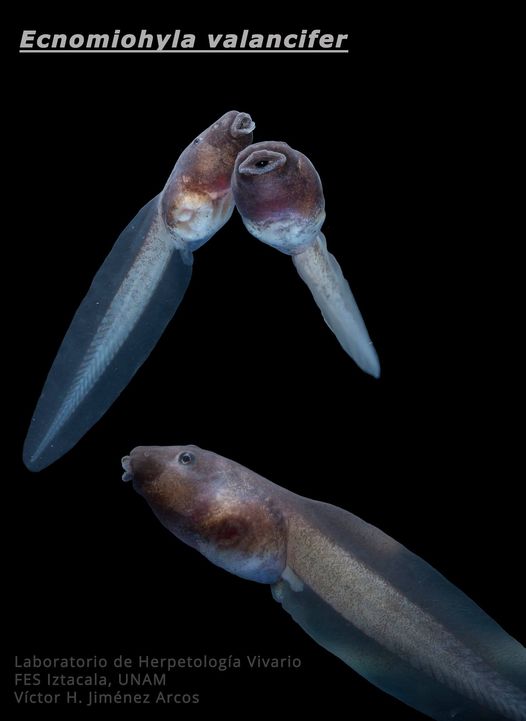 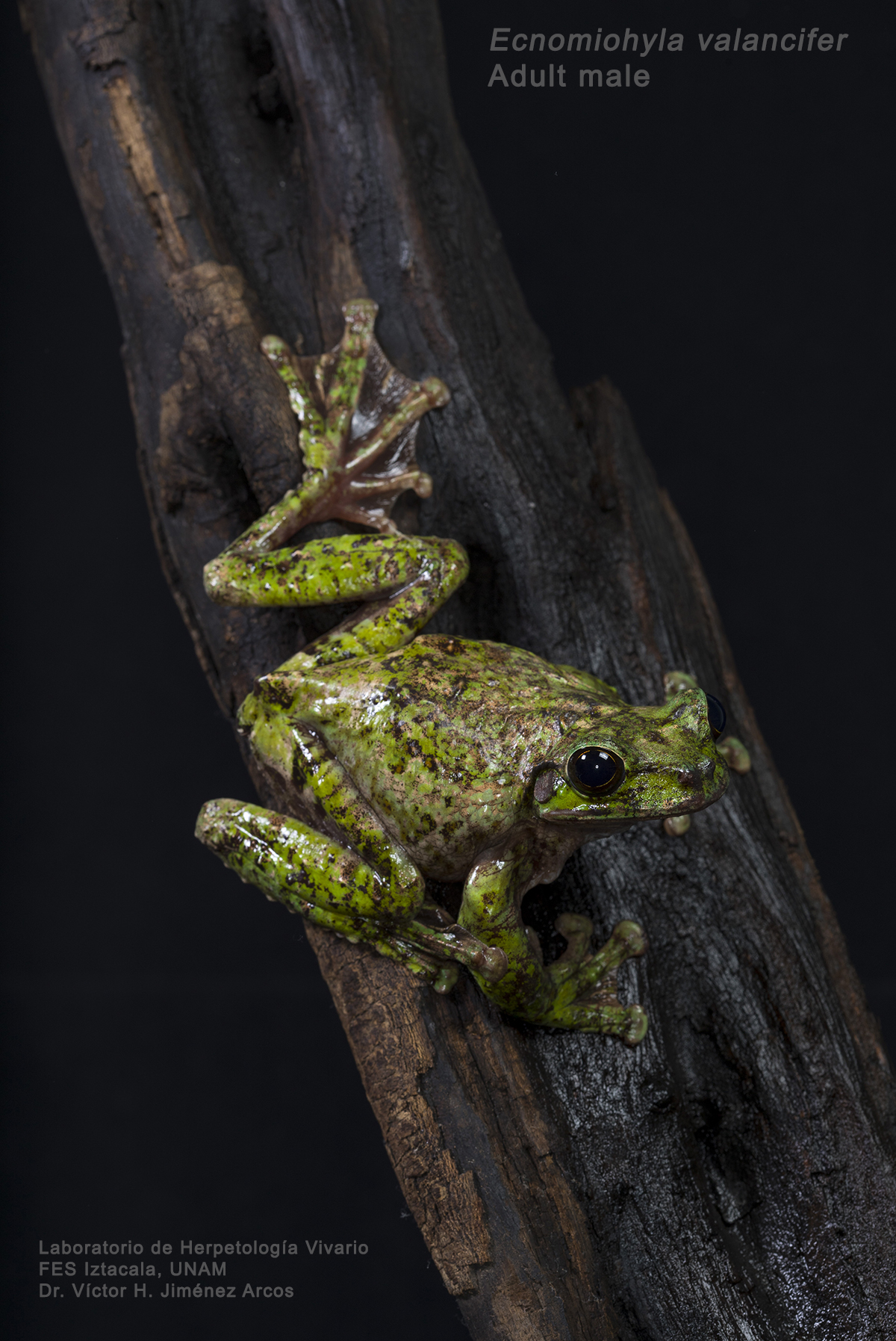