A phylogenetic study has been undertaken on this species but is yet to be published. Breeding has occurred but juveniles failed to grow to adult stage. The local government of Canton Limon Indanza (Provincia Morona Santiago, Ecuador) adopted policies to protect this species and declared it as a flag species. The ex situ population comes from Limon Indanza, Provincia de Morona Santiago, Ecuador. 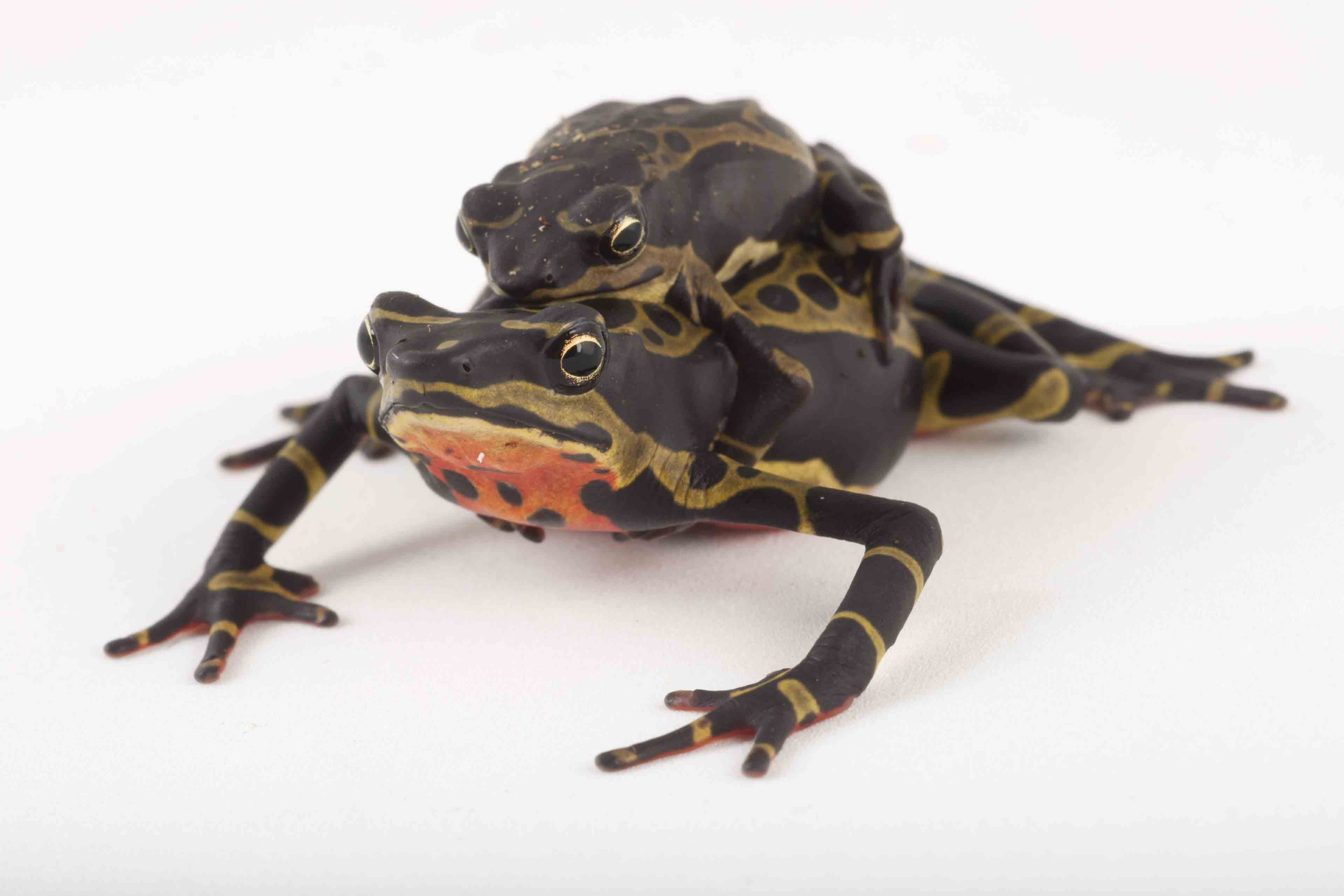