A phylogenetic study has been completed but has not yet been published. The city of Quito declared it as a flagship species. For more information see http://www7.quito.gob.ec/mdmq_ordenanzas/Resoluciones%20de%20Concejo/A%25C3%25B1o%20%202012/RC-2012-349.pdf. Field studies were conducted in 2012. For more information see http://www.anfibioswebecuador.ec/fichaespecie.aspx?Id=132 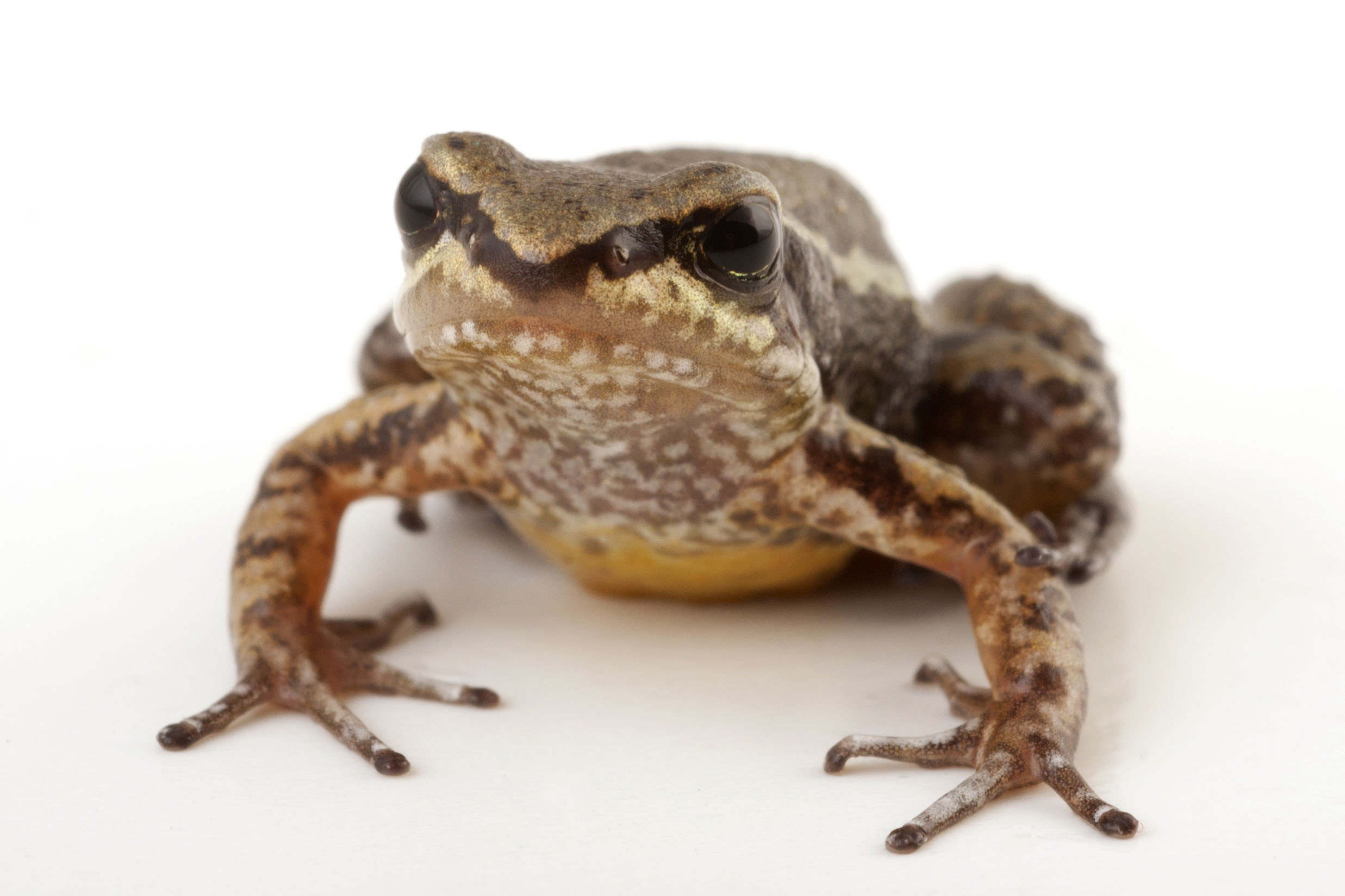