The reproductive biology of the species is unknown.

2021: Two new populations of this species have been located; one of them heard songs and captured a juvenile. In the other locality, songs were heard but no specimens were seen. Vocalizations are being analyzed to formally describe them. There are not yet enough specimens of this rare species. Few wildlife-caught tadpoles died before reaching metamorphosis. The cause of his death is unknown. 2019: We are carrying out some priority actions in situ in favor of the species, taking measures to prevent the degradation of the places where it currently lives and implementing habitat restoration actions. These actions must be accompanied by an environmental education campaign with local people, which we have already started, that helps to raise awareness about the problems associated with this species. 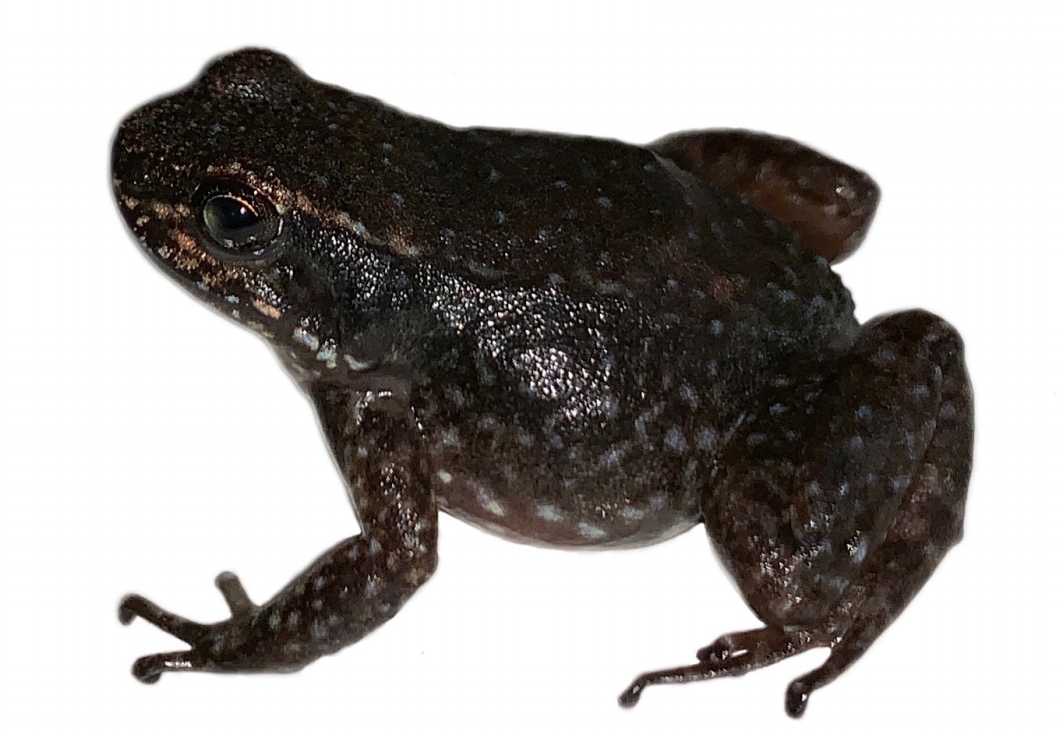 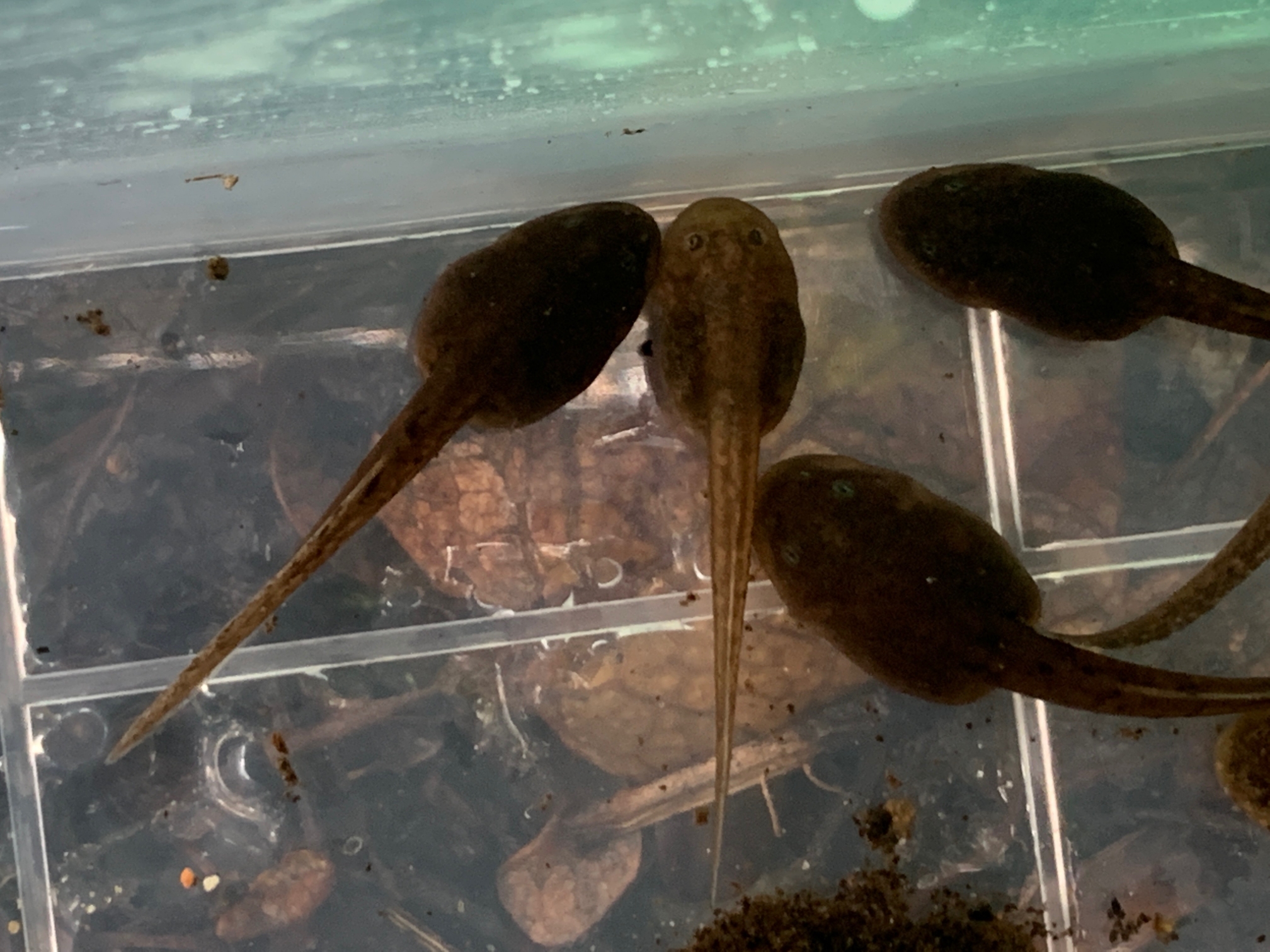