Progress of the Pleurodema somuncurense program
at La Plata University

We do not have constant financing for the maintenance of the frogs. While we have managed to access resources over the years, most of these funds just help cover one-year periods. While the total program has a planned duration of 10 years (from 2015 to 2025) we have still to cover 5 years until the programe ends.

Next-generation sequencing analysis would help better understanding the relationship among isolated subpopulations of this species as well as the genetic diversity of the colony that support the reintroduced frogs.

2022: Additional tadpoles and juveniles were released, which were raised in the breeding center located in the Faculty of Natural Sciences and Museum (UNLP). 2020 - 2021. Four reintroduction events of 1,100 individuals born in the ex-situ facilities, released in 3 restored habitats done. Further monitoring will help us know if the reintroduction attempts were successful. 2018: In september the first clutches of eggs and tadpoles produced by the reintroduced, captive-bred animals were found in the wild. This means not only that the released frogs are breeding in situ but also, that eggs reaching the stage of tadpoles, indicating the habitat is enough healthy for that. Information is being collected from groups of individuals from different local populations. We are not making this record at the individual level, since the frogs reproduce at dawn. Movement of individuals from the same local population among fish tanks helps to maximize reproduction between different individuals (different pairs). We have received support from the local authorities (Secretariat of Environment and Sustainable Development of Río Negro) to carry out the on-site habitat management actions. A total of 280 individuals born and bred in captivity to wildlife have been released. However, the ex situ population is still necessary to fulfill the objective of supplementing the local population to which these individuals have been reintroduced and to achieve the reintroduction of a new local population, now extinct. Seasonal monitoring is carried out and it has been observed that a large number of individuals have successfully acclimated to wildlife, with good signs of health and general condition. The individuals were released into a restored habitat from which the previous threats were eliminated. In March 2017, with the support of the Secretariat of Environment and Sustainable Development of Río Negro (SAyDS - government entity in charge of the Somuncura Plateau), we transported from the rescue center some 196 individuals born in captivity to their natural environment. In an event attended by students and teachers of the local school, Park Keepers of SAyDS, local residents and the members of this project, individuals were released at a protected site on private land. 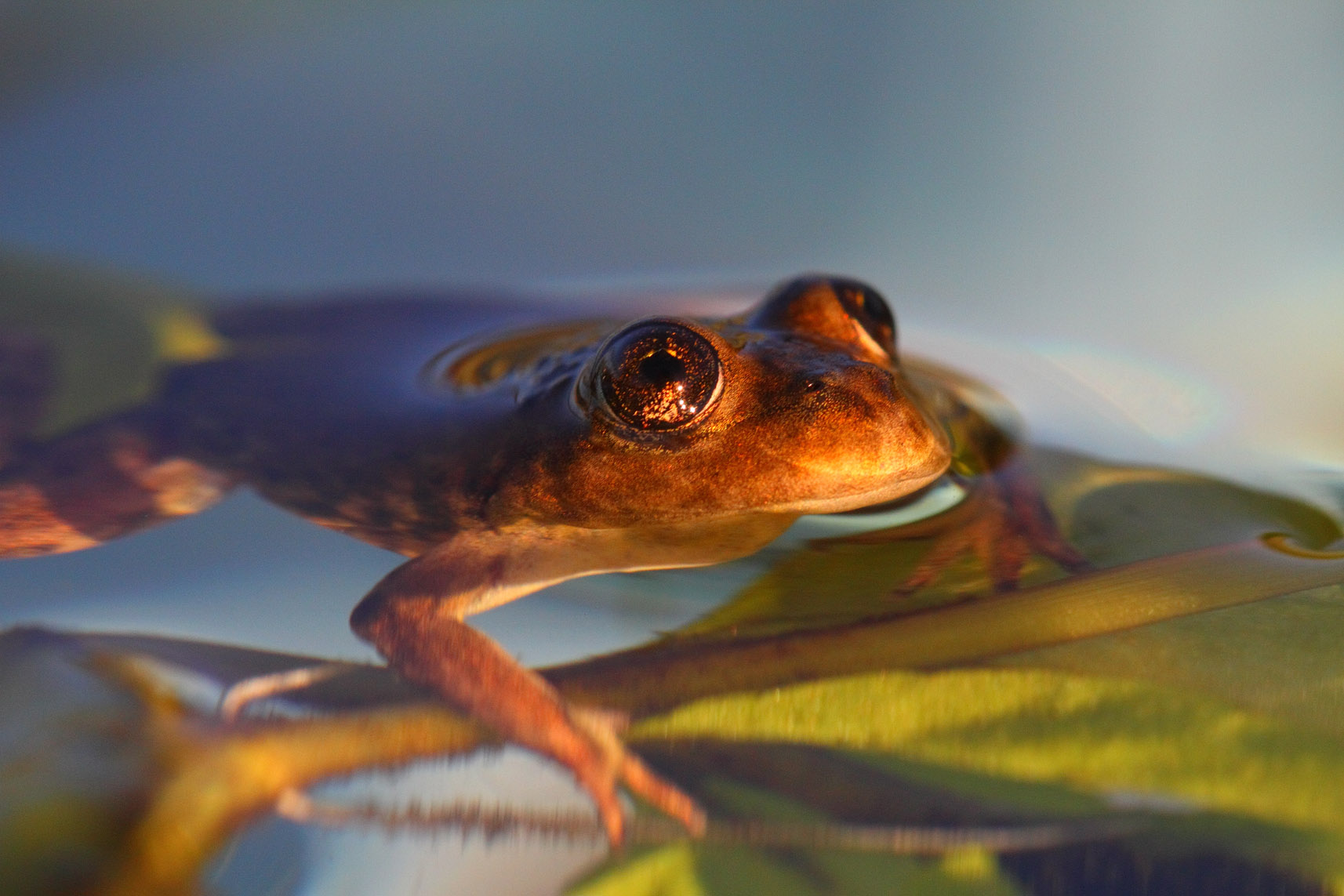 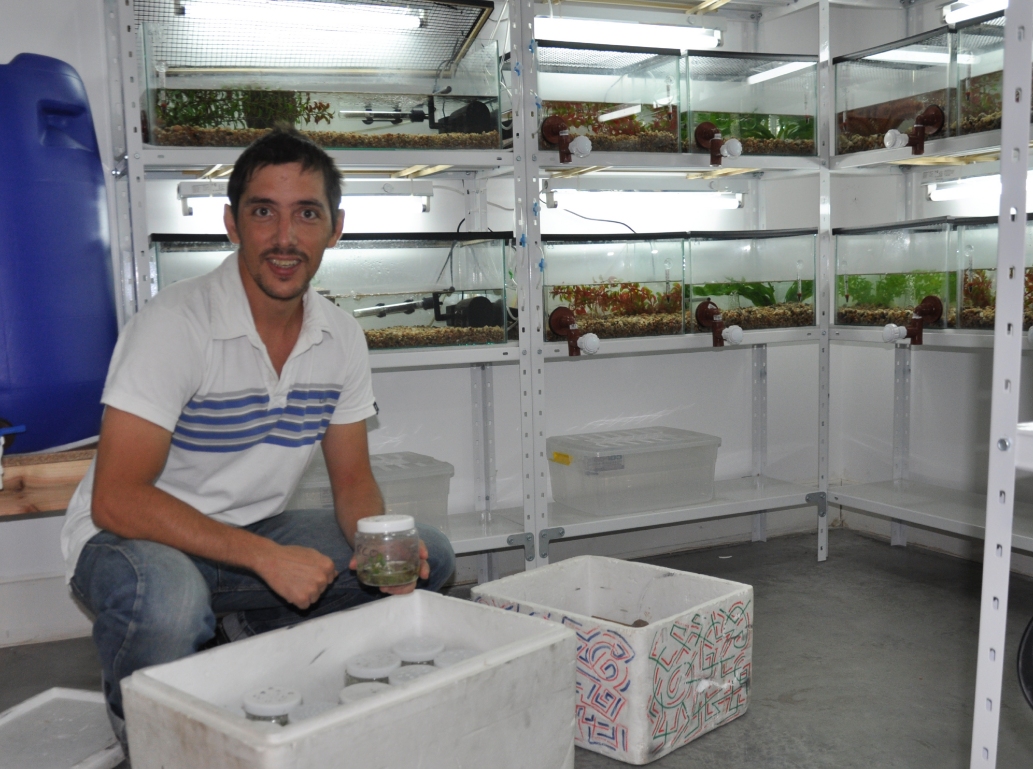