Progress of the Peltophryne lemur program
at AZA institutions

Funding for In situ programs, research and habitat improvement/pond construction.

Diane Barber of Fort Worth Zoo

2018: We collect up to 20 potential new founders every 4 years. We now manage this species as one population after genetic rescue attempts to maintain the northern population separately became counterintuitive to management from a resource perspective. Genetic analysis of remaining captive and wild populations were carefully considered and discussed by partners before managing as one single population. Eighteen institutions (Buffalo, Cleveland, Detroit, Disney, Fort Worth, Jacksonville, Lowry Park, Miami, Nashville, North Carolina, Oakland, Omaha, Potter Park, Sedgwick County, San Antonio, Sunset, Toronto and Queens Zoos) participate in reintroduction efforts for the species and continue to reintroduce tadpoles at six locations in Puerto Rico within historic habitat, separate from the remaining wild population in Guanica Commonwealth Forest. The PRCT SSP works closely with USFWS and Puerto Rico Department of Natural and Environmental Resources in Puerto Rico to conduct research; improve and create new habitat; support outreach and educational activities; establish new populations; and protect the natural breeding population from threats such as introduced species, disease, altered habitat from human activities, and rising sea level. 2015: This year, eleven AZA-accredited zoos (Cleveland, Detroit, Fort Worth, Lowry Park, Nashville, Oakland, Omaha’s Henry Doorly, Potter Park, Queens, San Antonio, and Toronto) were able to send 69,596 zoo-hatched Puerto Rican Crested Toad tadpoles from North America to Puerto Rico for release at six different sites across the island. Partners in Puerto Rico observed natural breeding events of toads in El Tallonal and found adult toads returning to man-made ponds in La Esperanza and Manglillo, showing continued survivorship and reproductive success at our reintroduction sites. We currently manage two separate populations (northern and southern). We have maintain one two release sites in the north and two three in the south. We have seen documented reproduction and survivorship at all three of our older sites, and are continuing to secure three one additional release sites to complete recovery goals. We are able to pull a small number of potential founders from the wild population every three years to augment genetic diversity in the ex situ population. 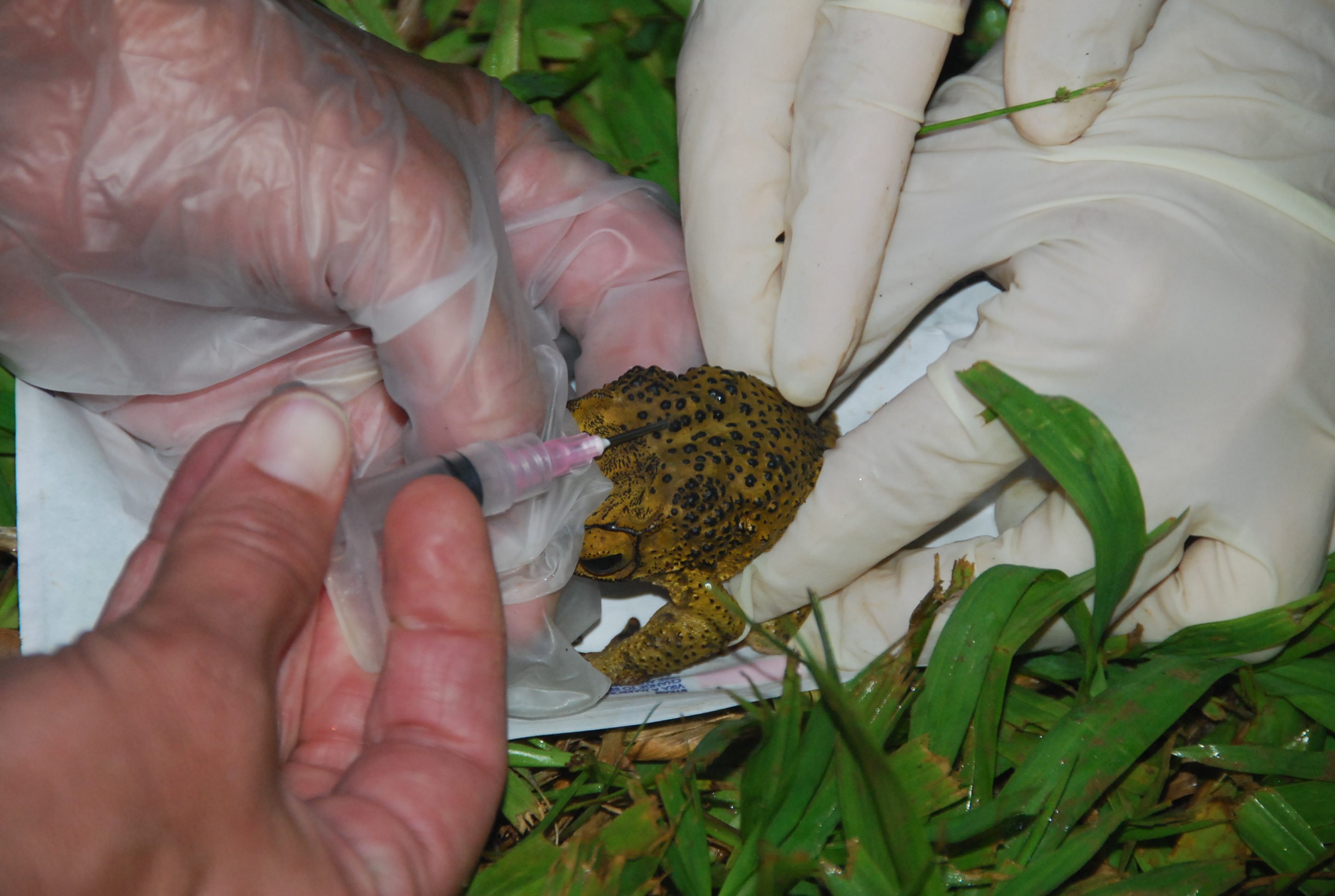 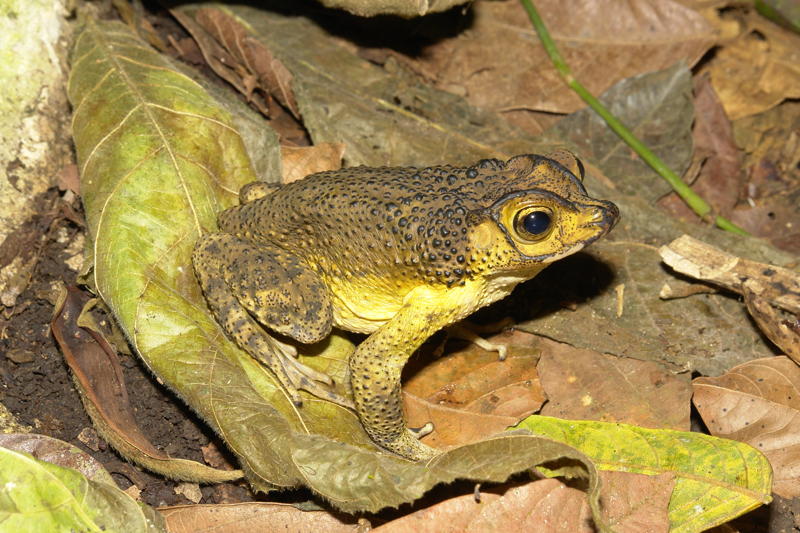 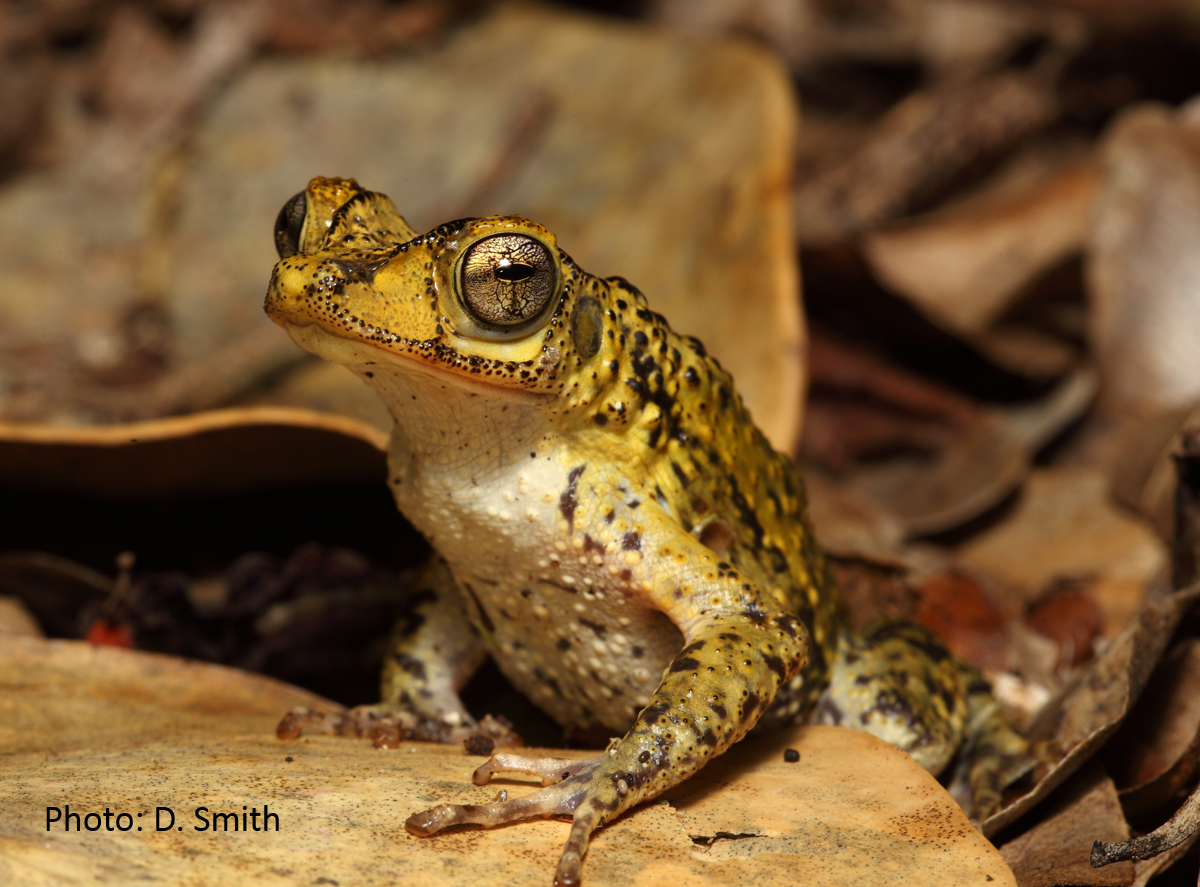