Linking the conservation efforts of the species among several stakeholders (government, NGOs, experts), since isolated incentives are not linked, resources are doubled, and there is no global effort aimed at the protection of the species. Veterinarians with an interest in participating in the project are required.

2021: In the last two years, sampling has been carried out to compare whether the specimens kept in captivity are healthy, and compared to individuals re-collecting two of the released population. Sampling (in 2018 and 2019) of the health status of the released specimens has also been carried out, comparing their growth and development with specimens kept in captivity. Our organization maintains the development of the project in different phases education and community involvement; field monitoring; captive management of specimens. 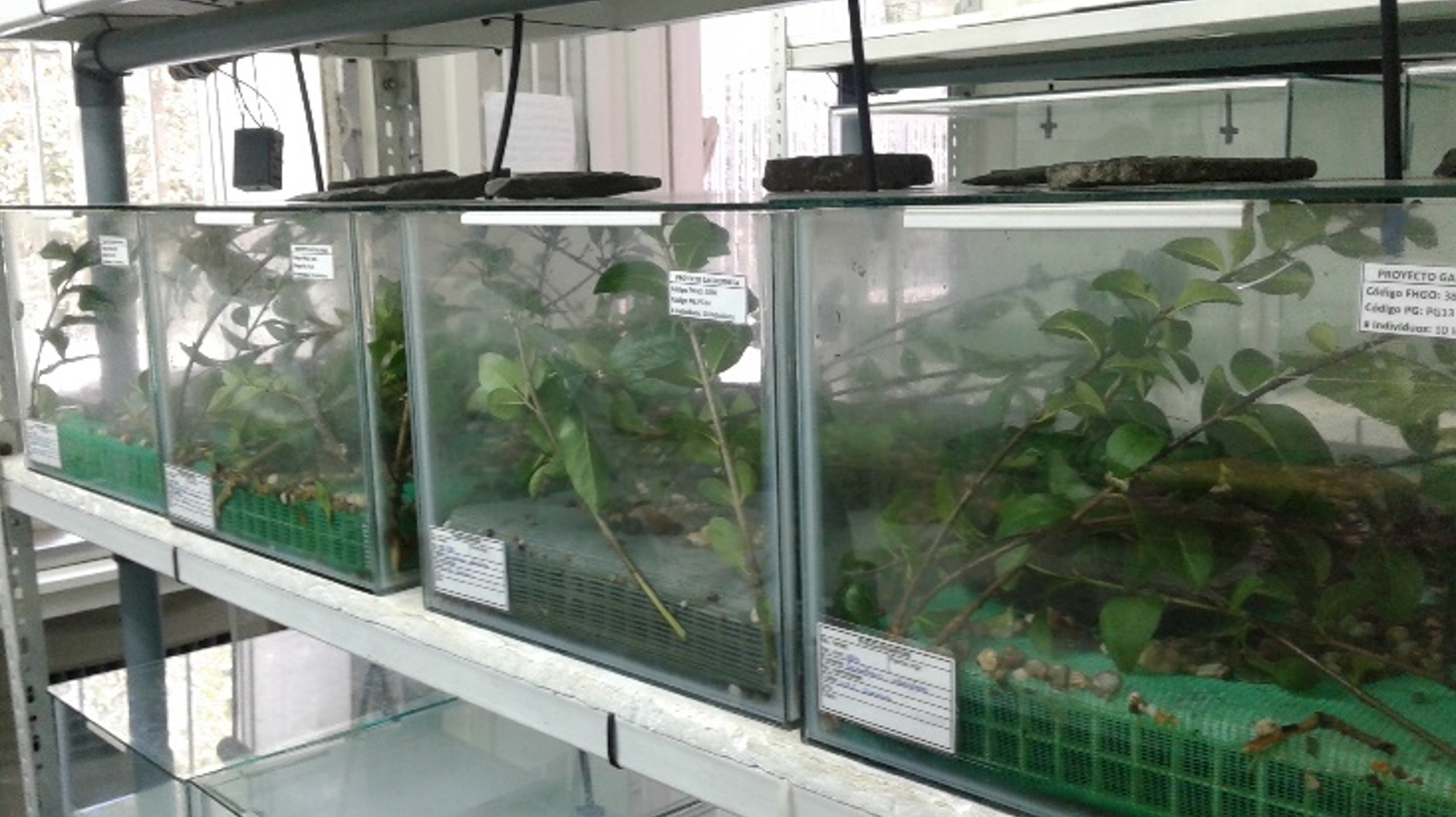 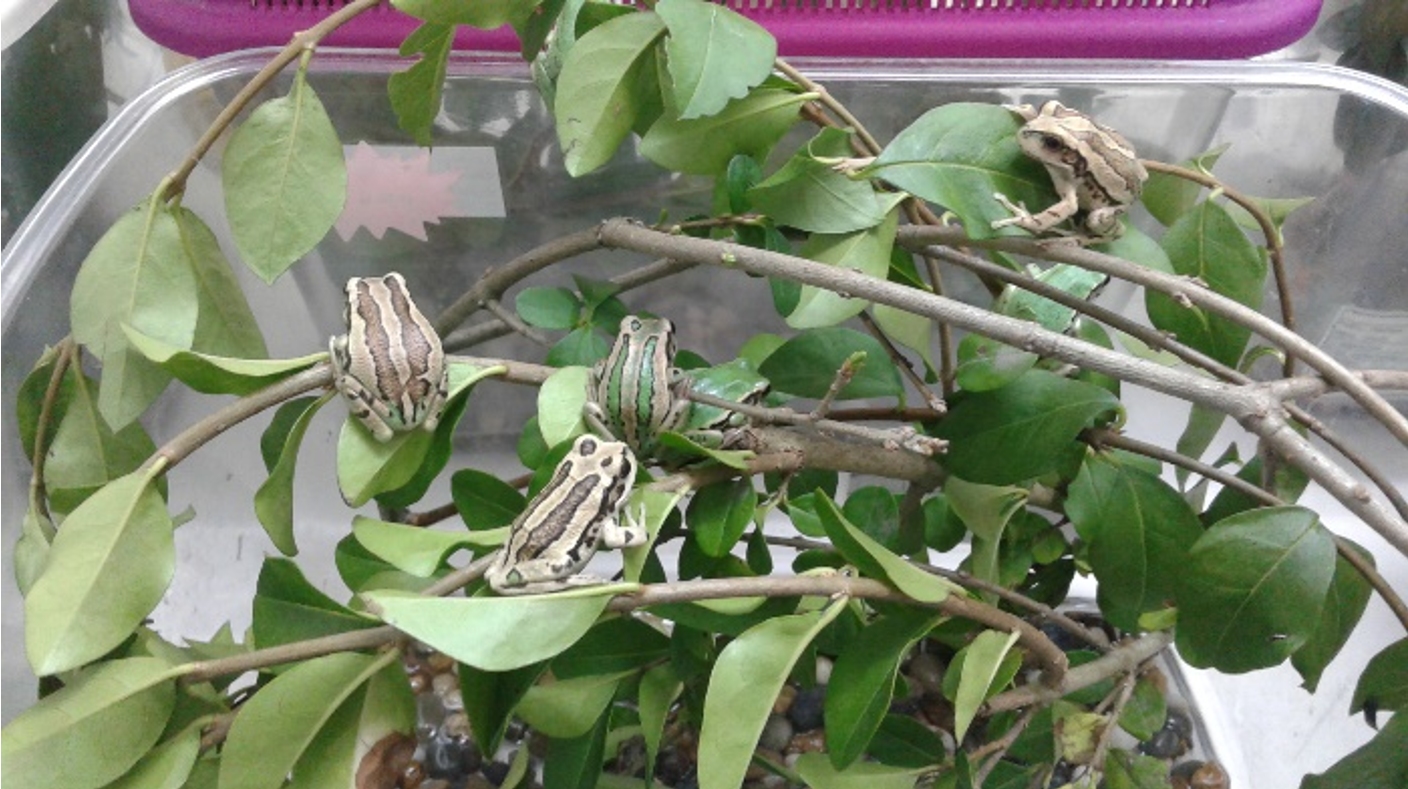